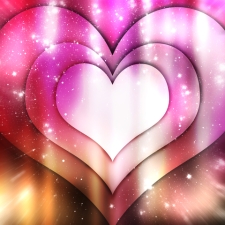 The image above with triple hearts stacked on top of each other is much like what we’re going through internally, very much so during the last three (triality) months of 2015—October 10 and its 10/10 passage, November 11 and its 11/11 passage, and December 12 and its 12/12 passage. I’ve always seen these triple year-end months like potent energy Stair-steps we walk up and are evolved by, forever changed in further Alchemical preparation for the start of the next year at a slightly higher level of the spiral. This time however is different in that what we’ve prepared for is nothing like what we’ve been through before. More about that—2016—in a moment.

In October (10) 2015, it seemed to me like the Scorpio/Pluto energies were amplified beyond belief and felt like we all went through archetypal Scorpio life, death, rebirth processes multiple times. In November (11) it felt like we embodied a bit more of God/Source/Higher Self etc. into our physical bodies and, sometimes it was not a blissful ride but real Inner Work with some collective dark thrown in too. Now in December of 2015, it’s already feeling like something really great and big is about to happen, again, to each who can embody it now. Why? Because something really great and big is coming when we enter 2016.

Some of these 2015 Stair-step October 10, November 11, and so far December 12 symptoms have been greatly amplified. I’ve experienced high bliss type periods during this time so far, and I’ve experienced what felt like possible “near death” periods too. Periods of feeling profoundly empowered with the I AM awareness, followed by old self-doubts and brief moments of dis-empowerment. Periods of knowing I AM Divine Source followed by, ‘Do I have underwear and shoes on to go to the grocery store?!’  Sometimes it feels like I’ve got, like we’ve got Aquarian whiplash caused from us grabbing up some more remaining Duality bits here and there internally and externally!

Some of the recent symptoms from the last three 2015 months have been ragged sleep once again, followed thank gawd by short periods of unusually deep sleep in the daytime. When you wake up from one of these daytime pass out nap comas, you know you’ve been through something very special, important and different.

Another symptom I’ve had (once again) since around mid November is the heavy-pounding-heart-while-at-complete-rest business. It seems to pound so hard I can feel my whole body move slightly with each heart pounding beat. There’s no pain other than some pressures occasionally, just amplified intensity as the HighHeart area and physical heart and thymus gland etc. all undergo more preparatory expansions for what’s coming in December and beyond. If you too have had your heart and HighHeart area swell, pound really hard while you’re completely at rest, comfortable and pain-free, know that this is normal for what we’re going through now which is more HighHeart expansions in preparation for receiving, embodying, housing MORE Divine Source energy or Light right in ourselves and our physical bodies. Some call this particular energy Christ or Crystalline consciousness or energy.

When it feels to you like your HighHeart cup runneth over, know that it isn’t anywhere near that point and what you’re feeling is You and YOU and your body expanding energetically, increasing vibrationally (again, another Stair-step) and further merging so everything can safely, comfortably and naturally embody, house and maintain more higher Light Love Energies in the physical body in a physical world. Another way of looking at this is that in October and November we’ve been polishing our Chalice (our HighHeart) in preparation of receiving, holding and constantly maintaining much more Divinity/Christ/Crystalline Light energies into the physical body and Self in December 2015 and beyond.

Another side effect or symptom I’ve had recently is suddenly finding that my body is crying for no reason I’m consciously aware of. It seems to be happening at a deep cellular DNA level and my physical body is literally weeping with tears rolling down my face and I’m not emotionally feeling anything. It felt like that “near death” processing I mentioned earlier; some aspect of me is mourning the loss of the old lower bits and pieces, while simultaneously crying with joy over the higher embodiment and freedom taking place. Strange sensation/process but good, very good.

There’s also the emotional and mental bouncing between being repulsed and frustrated with the unaware folks one minute, and in the next moment you know you are, increasingly, the Divine incarnate in physicality and that your very existence and presence in this physical world is radically changing it for the better second by second. Welcome to real nitty-gritty, deep down in your cells, DNA and Soul physical level Ascension. Soon there won’t be any bouncing back and forth left anymore because you will, I will, we will be fully and completely contained within the HighHeart Light Love 5D level of the NEW reality and world. Just embody and radiate and so it is.

At some point during October and November 2015, I had a small but helpful higher overview of all this going back to December 21, 22 and 23 of 2012. I briefly saw and understood these years since December 2012, and how they’ve been large Stair-steps into greater amounts of the NEW Light and finally Love energies down into physicality.

For me, 2013 held a great desire and need to sleep as much and as long as I could get away with. I felt this was justifiable after what all I’d been through leading up to the Expiration Date of December 2012! And so, I did exactly that; I slept and rested and didn’t give a rats ass about much of anything throughout most of 2013. It was serious down time in many ways, and with glorious hindsight, it makes tons of sense considering how brutal, abrupt, shocking and downright difficult and painful in nearly every way all of 2014 and 2015 has been for me personally.

This little higher overview I had around the years from 2013 through the end of 2015, was really about the Forerunners needing to do some more, yeah, some more Inner Work both personally and for the collective plus ALL everywhere else. As usual this prep work was for higher, greater and larger incoming Light Love energies that we would need to and must physically embody and carry within us so we not only seed and anchor those NEW higher energies into the NEW Earth, but also be the living, breathing, walking and talking NEW Templates for the rest of humanity. ‘If you build it they will come’ comes to heartmind if I may borrow that great line from the movie Field Of Dreams.

The other aspect that I saw in this little higher overview was that with the start of 2016, all the old lower frequency, lower consciousness, lower ways and systems etc. will be fully and completely Expired. Not one of them will be allowed to move into the NEW higher ways and systems of the NEW Earth. They had their time and it’s run its full course and has finally Expired in-full with the start of 2016. Talk about a NEW “New Year”!

This means that humanity will be existing within tremendous change(s) as the old lower no longer has any power to it and will not ever again be supported or allowed in any way in the NEW higher levels. Dead and gone it is, except for those unaware humans alive now that don’t know anything about the Ascension Process and all the rest of it. Those people will, out of a lack of higher awareness and sheer habit and old negative distorted beliefs, continue to try to recreate the old lower ways and systems etc. They will try to do this out of habit, fear, greed etc. and it may look like it’s working for a short while but it is nothing more than the lag between the old permanently disappearing, and the higher NEW replacing everything everywhere. Do not get discouraged or second guess or doubt that the old is no longer running the planet because it is not and never will ever again. 2016 is the start of the NEW higher everything.

Now, whose gonna build what and why and for who again? Those with HighHearts and HighHeart consciousness who’ve embodied more of the NEW, the Christ, the Crystalline, the Divine Masculine and Divine Feminine merged, more of the Higher and Lower Self merged into themselves body and soul, to seed IT, the NEW Light and LOVE into this NEW Earth world and reality for the rest of humanity long into the “future”. ‘If you build it they will come.’  Indeed they will so build it as high as you/me/we can now and leave plenty of extra room for even more of the NEW that we’re not aware of today. Use December 2015 well my fellow Forerunners, because what we build, what we Light up and Consciously Create today will be what humanity steps into over the next few years and well beyond. ❤

Gratitude HighHeart Hugs for your brave, brilliant and unstoppable Service to All. 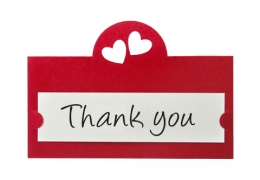 Copyright © Denise LeFay & HighHeartLife, 2015. All rights reserved. You may copy and distribute this material so long as you do not alter it in any way, the content remains complete, credit is given to the author and you include this Copyright Notice and link. https://highheartlife.wordpress.com 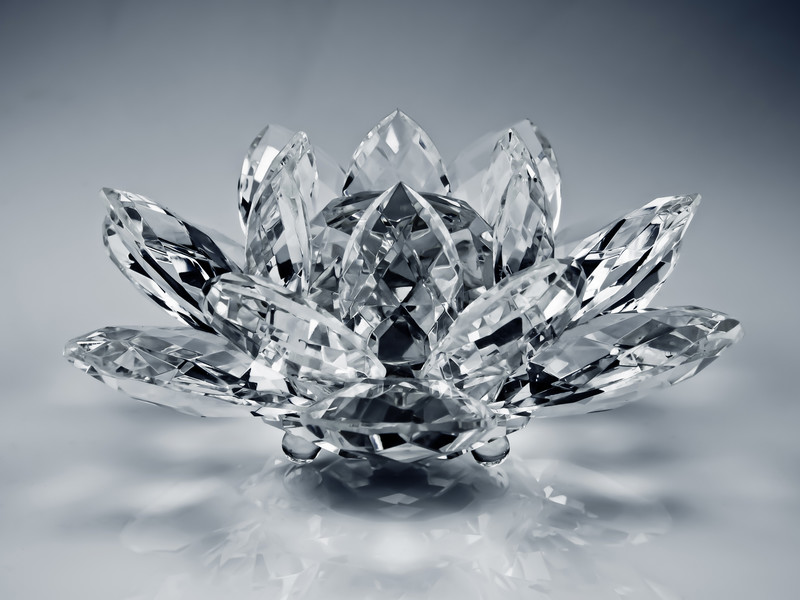