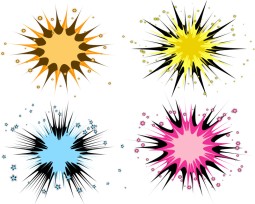 What a month February 2018 has been. Sudden greater reality altering came via the split-second energetic shove into another higher frequency I experienced on February 1st. Initially this was another instantaneous shift into a higher space and awareness that, at that time, was utterly devoid of any emotional reactions to it from me. This shift was so fast, natural and perfect and I was totally Neutral about it in every way. It happened, I instantly understood it from a higher level, and in that nano-second of great shift change a few of my old personal focuses changed track entirely.

Certain things I’ve worked towards for a long time in the old lower 3D world such as increasing my minuscule Social Security retirement benefits enough to survive on, had just barely been achieved by me in 2017 by earning more money that year than I ever have in my life. The IRS however declared that income earned in the way mine has been for a while now (as a State paid Caregiver for my elderly disabled low income mom living under the same roof) was not considered earned income so around 98% of my 2017 wages were not taxed, meaning all my 2017 income didn’t go towards my retirement benefits. I reached full retirement age in December of 2017, and intended to apply for it this year. I’ve known since childhood that “the system” wouldn’t be available for me when I was old enough to get it, but, having that lifelong knowing suddenly become a hard cold blatant screw-you-over fact at retirement age was the biggest patriarchal insult I’ve experienced so far.

‘When in Rome…’  one does as the 3D Romans do. One works, pay taxes, gets old enough to receive retirement benefits that one had to pay into over a lifetime. However, we’re not in 3D Rome anymore but continuously moving away from the dying corrupt edges of it. When in 5D… one Embodies, evolves, anchors and radiates the higher NEW and helps consciously create greatly improved ways of living, creating and existing within the NEW on ascending Earth. What’s been difficult and at times confusing for some of us older Forerunners/First Embodiers has been living between these two worlds and realities as we age and our physical lives (and bodies) change dramatically for a number of reasons.

On February 1st. some more of my Higher Self was suddenly Embodied into physical Denise and this particular situation was instantly dealt with by It/me/Us. This was the instant shift change I talked about in the first paragraph. More things were revealed in that split-second across multiple dimensions, timelines and Selves and more large chunks of the old patriarchal world were instantly and permanently obliterated. And that’s what complete greed gets you Old Boys Club — extinction.

As this latest addition of ME was Embodied into Denise me, more merging happened and my view, understanding, awareness and near future was both revealed and altered. In that instantaneous split-second this most recent Embodiment happened I was shown, saw and knew that old 3D Rome is gone and only rubble and dust remains at this point so stop focusing on it in any way because it’s a waste of my valuable energy, time and focus. A detailed 5D replacement reality was not revealed to me just to sooth me about this old 3D Roman patriarchal income/retirement issue. What was revealed was that I/It/We don’t need it or anything from that old lower frequency and reality and all I need to do is continue overriding it with conscious creation from the NEW 5D levels and don’t worry about the rest of it. This is that moment when an unseen choirs of Angels together brightly sings, Faith…. ❤

I know this article sounds strange but this is why I decided, after living through the rest of February 2018, that I’d share about what “they” did to my 2017 taxes and how that corrupt 3D physical system was dealt with by the latest chunk of my Higher Embodied Self and Me and why. It’s not easy to talk about our 3D lives and connections like these old laws and such in connection with what’s happening to, in and through us from the Ascension and Embodiment Process. The gap is so ridiculous at this point that it’s sometimes painful and usually highly frustrating when forced to jump through more old patriarchal 3D hoops when the truth is that it’s a pointless fucking ghost town haunted by the money and power-hungry insane!

A Little About the Other Stupid February Crap

Those of you who read, write and follow the Comments at HHL know that it again got a bit unpleasant in there due to some children in adult bodies throwing Comment temper tantrums because I didn’t allow them to add LINKS to other people’s material. Because I want to keep Comments open for those of us who honestly benefit from connecting with each other and sharing I am, however I’ve had to create some Comment Rules which are located in the header bar across the top of the page. The main NEW rule is that no LINKS are allowed in Comments at all.

I also want to apologize for occasionally getting really frustrated by these individuals when they throw temper tantrums and attack me in Comments. Most of these Comments I don’t publish so everyone else isn’t subjected to this negativity and isn’t even aware that it’s happened, again. I am however and I’m the first to admit that I don’t always deal with vicious attacks by people who want to use me and HHL to promote other people’s material and beliefs in the highest of ways. I’ve Worked really hard for a very long time to create, lift, protect and maintain both TRANSITIONS and HighHeartLife as online places where Higher Awareness information and experiences can exist for readers to benefit from. I’ve fought for and defended this repeatedly over the years so you and I would have a safe sacred place online to be honest and open about the AP and EP and related topics, this being one of them. This is a 5D frequency blog and space and because there aren’t human online Temple Guards standing at the HighHeartLife Temple Gates to do this type of protection and bouncer work for me, I have to do it for myself, my blogs and the readers of my blogs.

This topic is no different from the first half of this article about Higher Selves being Embodied and old 3D patriarchal greed systems and consciousness collapsing and so on. It’s all the same thing and process and the sooner everyone honestly understands that fact, the more comfortable and happy everyone will be. This is Ascension people and 3D level egos are a frequency and consciousness aspect of those who haunt the old 3D ghost town world! Figure this out kids and apply it to yourself exactly as everyone else has had to or go elsewhere. The energetic pressures to change and evolve yourself will NOT let up for the rest of your lifetime, and long afterwards, for you or me or anyone. The sooner you realize that at this point it’s easier to surrender completely to the Ascension Process instead of fighting for your beliefs about some external something and/or something someone else wrote about the easier this entire AP will be for you. I’ve battled face to face with demonic and satanic beings, negative aliens and many others but know that it’s hurts more when a human attacks me that I have Worked so long and hard to help free from the lower levels of consciousness. It’s one thing having nonhuman beings attack you for being Team Light; it’s another thing when a human attacks you for not accommodating their 3D ego and limited beliefs while seeing themselves as full of “Love and Light” as they verbally bludgeon you publicly and sign off with a ‘Namaste’. But bullies are bullies even in Ascension communities.

I also want to apologize for my not being able to smile graciously and absorb negative attacks like a lady, a lofty lady, from certain humans every time it happens. I’m hardwired to energetically Pathpave and Embody so laying down to be used and abused by those who don’t understand higher frequencies isn’t in my nature. I take a lot of shit from people, just as all Forerunner First Embodiers have and still do, hence why there’s so much extra dumping by us. People need to realize that the AP is happening now while you are fighting for stupid crap, most of which is pointless, external and incorrect anyway. You have to choose whether you want to continue fighting for your old lower beliefs, limitations and lower 3D ego and consciousness or release the stranglehold you’ve got on them so YOU can evolve and ascend beyond them into realities more amazing than you can comprehend at this point. The growing energetic Light pressures are only going to get more intense which make these types of things far more painful and difficult. The choice is yours however; 3D ego or 5D life and reality.

It was a difficult but highly productive and directional shifting February, most of them are it seems. March will be more amazing but April will be even more so I’m sensing. Nonetheless it’s the constant Now Moment that’s really important. Be in every moment fully, even when sleeping much of the day to further Embody more NEW arriving Light and codes and expanding and evolving more. Life and reality is up to each of us now and the old 3D rules and beliefs don’t work or apply in the NEW higher so let them go, all of them, and consciously create the NEW in and through yourself and your physical body. It will all work out just fine even when it might not look like it at the moment. ❤

Copyright © Denise Le Fay & HighHeartLife, 2018. All rights reserved. You may copy and distribute this article so long as you don’t alter it in any way, the content remains complete, credit is given to the author and this URL https://highheartlife.com and Copyright Notice is included. 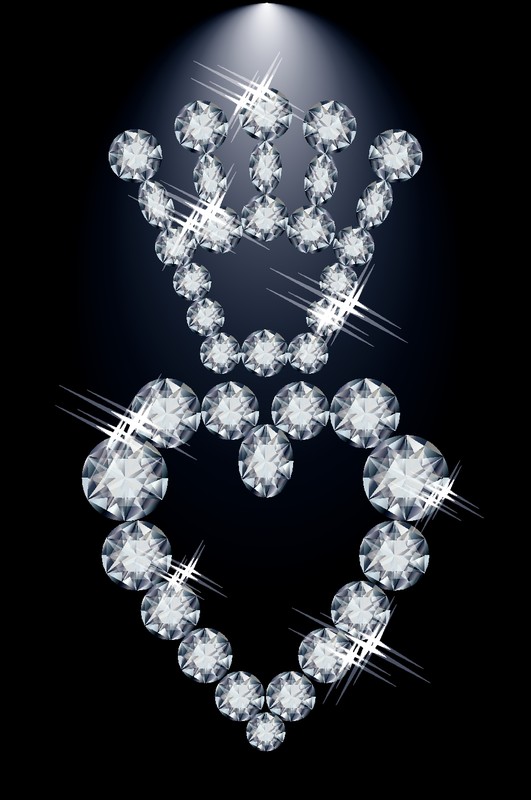