‘…You are getting kicked out of the cave, Beloveds. While the entire experience of Ascension is conscious choice, those who have been in pursuit of Ascension (first wave, second wave) will receive tremendous support for every positive risk, creation, or act of empowerment you dare to take. Awakening will happen to the collective by proxy due the laws of quantum physics; those leveling up in their Ascension pull the rest of Humanity up by quantum effect…’

The quote above is from Sandra Walter’s latest Light Intel Articles’ entitled The New Self: Unity, Truth and the Ascension Timelines, May 31, 2016. If you haven’t read it I suggest you do. Thank you Sandra Walter for it. ❤ 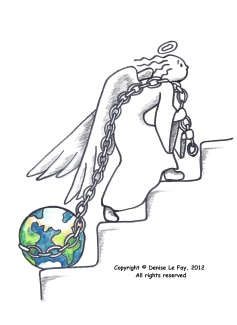 I’ve been talking about the 1 energies of 2017, and the 9 energies of 2016, for many months now in hopes of driving an important point home, and that point is that BIG changes are about to finally manifest in the physical dimension in humans on Earth. The coming 1 energies of 2017 are not from the old lower range or cycle or cycles, but entirely from the NEW higher and that most can’t completely grasp yet.

Many of the Forerunners or ‘First Embodiers’ can feel in our bodies, consciousness, lives and HighHeart that something truly reality changing is hovering in the wings, mere inches away, excited to come in and replace all the old lower everything. Like I’ve said before, and like Sandra Walter says in her article(s), the more YOU/ME/WE each Work within ourselves to further evolve, “ascend”, grow wings and fly Home which is really anchor Home right here through our bodies and selves, the faster the entire Ascension Process manifests in the physical dimension in the human species. No pressure as this is a done deal already, nonetheless each Forerunner/First Embodier needs to consciously know this fact now if you don’t already.

Every time I get pissed off at someone or something now I instantly feel disappointed in myself. Every time I do, act, say, think or feel anything that’s from the old lower consciousness, I feel repulsed…by myself! I embarrass myself, I repulse myself, I disappoint myself and it only makes me want to further evolve even more.

This Ascension Process for the Forerunners/Wayshowers/Pathpavers etc. is like painting yourself into a corner; the only way out is up. We are very much there right now, in that corner, looking up because it—Embodiment of Higher—is our only way out of this.

The Light amplifies everything and that includes the Dark whether it’s inside you/me or outside of you/me. My feeling repulsed when I get angry or frustrated etc. (not in a state of Neutrality) is this lower stuff in me being amplified by the Light which makes it feel huge and ugly and I’m willing to do anything to not be out of Neutrality anymore! How about you? What are you willing to or ‘dare’ to release in yourself right now in 2016 that’s no longer a fit because you have evolved so far already? After all I’ve been through up to now, these small remaining bits and pieces in me are nothing to let go of once and for all. Tiny things left really in each of us, but the whole world, global reality and far beyond will leap upward into the NEW as we do what’s necessary within ourselves right now. 2017 is only fifteen minutes away my friends. I’d rather do the Inner Work now before its vastly more amplified than it is today! How about you? 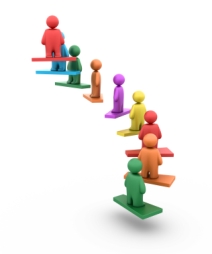 For Forerunners this current period of our Embodiment is about our own ‘Spiritual Disclosure’ as Sandra Walter accurately calls it. For the masses, Disclosure is only about ETs and UFO and what the governments have withheld from the masses blah blah blah. It’s all rather boring to me being a Starseed myself; the human masses don’t even realize that ETs in the form of Starseeds are probably some of their next door neighbors, co-workers, friends or acquaintances. Remember that great line from an old song whose name I can’t remember ‘…one man’s ceiling is another man’s floor…’ ? Stair-step levels for the Forerunners, different Stair-step levels for the masses, but we’re all going up.

Every time I have some random stupid-ass thought (sorry but many of them are just plain stupid and pointless) I ask myself, In the great scheme of things Denise, how important is this really? And every time my answer to myself is, it isn’t. It’s a bad habit from the old lower times and consciousness that I’m increasingly repulsed by when they happen. Painted myself into a corner. Oh yeah, up, not horizontal round and round in mental and/or emotional tail-chasing from the past no matter how habitual, but up and out for good. Now in mid stupid-ass thought I stop myself because I actually remember how pointlessly zombie-like it is and intentionally redirect my consciousness to something I do want to focus on, which is my HighHeart. Once back there everything makes sense again in that NEW easier and immediate way.

I’ll wrap this up by reminding us all that it’s June 2016, the halfway point of the year and about nine minutes away from the September Equinox and last three months of 2016…that are going to be epic for everyone no matter which evolutionary Ascension Process stair-step they’re on. Do it now or do it later but know that you will do it because there’s nothing else to do but it at this point. Congratulations for reaching this point within the Process, but now, go that extra step and really make a difference for yourself and All. Thank You all for your ongoing Great Works. ❤

Copyright © Denise LeFay & HighHeartLife, 2016. All rights reserved. You may copy and distribute this material so long as you do not alter it in any way, the content remains complete, credit is given to the author(s) and you include this Copyright Notice and live link. https://highheartlife.wordpress.com

This site uses Akismet to reduce spam. Learn how your comment data is processed. 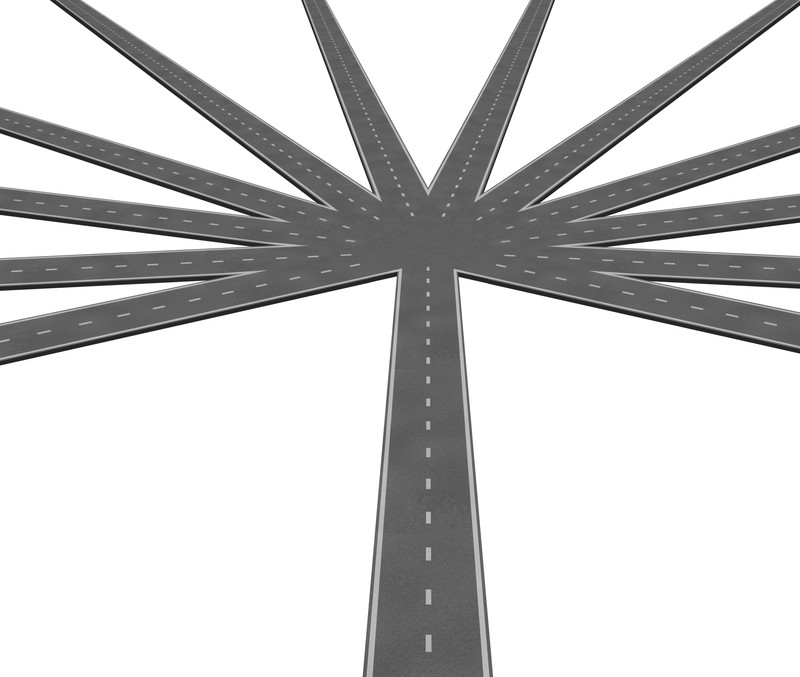