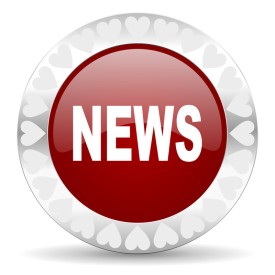 As I’ve said before, any time Team Dark—human and nonhuman—amps up their negative, distracting, derailing, fear-mongering, focus over here people and not over there efforts on global humanity, it’s always an indicator that some very positive, very high NEW Divine Ascension related energies are about to arrive on Earth for humanity. That’s why Team Dark becomes so obviously active in the physical world again; they desperately need to ‘Smash & Grab’ as many human minds (human mental focus, thoughts etc.) and human hearts (lower frequency emotions such as fear, hatred, religious zealotry, warring, killing, death/dying, getting even etc.) as they can to literally perpetuate and fuel their negative agendas on Earth. Why? Because Team Dark cannot sustain any of them without human minds and human emotions constantly focused on and literally fueling them. Due to the Ascension Process however, Team Dark continues losing more and more humans every day to the current Ascension waking up process, meaning they’ve been greatly amplifying their efforts over the past years to not let humanity escape them and/or utilize these potent Evolutionary Ascension Energies.

The real war is and always has been over human consciousness. Team Dark has expended a tremendous amount of work, time and money over the centuries keeping global humanity stupid, asleep, unaware, endlessly distracted, endlessly occupied and fixated on all sorts of insane and negative anti-human events and endeavors and all to fuel and perpetuate their agendas across Earth and time on Earth. If humans only knew to what degree they’ve been and still are being used in such negative, horrible ways by Team Dark (human and nonhuman)…

We’re talking about this once again only because I’ve said, and some others have said, that mid-July 2014 would bring in some very high, very positive NEW energies for all of humanity. Humans that are able to rip themselves away from having their consciousness and emotions manipulated and used by Team Dark that is! If humans cannot do this, then they are helping Team Dark create and perpetuate human destruction, death, murder, insanity, chaos, violence, hatred, fear, pain, suffering etc. Same old, same old in other words. This is why it’s so extremely important for individuals to wake up enough to start thinking and feeling for themselves—therefore creating what they want, not what Team Dark wants.

By mid-July 2014—and we’re there now (I’m writing this on July 12th)—another NEW batch of Ascension related higher energies will insert themselves into this physical realm/world/dimension/timeline/humans and that is why Team Dark is so busy again now trying to trigger more wars, violence, murder, mayhem, suffering, bloodshed, mutilation and hatred anywhere they can. It’s that classic magician’s trick of getting humans so intensely focused on what’s happening over there that they’re not even aware of or available for all the other things happening elsewhere. Do not get suckered into this old Team Dark tactic this summer. Sure there are parts of the world going mad (again) at the moment but that doesn’t mean you need to help it by mentally and/or emotionally focusing on any of it. Quite the contrary. What’s required of the awake and aware folk is ignoring it all and intentionally and consciously creating/visualizing/intending over the top of all that insanity.

Many “lightworkers” believe that helping these sorts of situations is accomplished by sending Light and Love to those locations and people on the planet where tremendous negativity is happening physically. I know from decades of personal experiences with Team Dark that, the fastest way to irritate and piss them off is to focus Light and Love at them! Seriously, how do you feel when Team Dark focuses negativity and darkness at you and/or yours? There ya go, endless Duality fighting back and forth until someone finally discovers that one must rise beyond Duality and reach disconnected Neutrality with it all. Doing so ends the back and forth Dualized fighting between Light and Dark, and even more importantly, it ends and prevents ones individual energies from being used by Team Dark to fuel their agendas.

It’s much more effective to just override Team Dark and their actions than confront with an opposing (Light/Love) energy. It’s easy to do until the majority of the world is screaming at you again about the latest chaos and wars and bloodshed happening somewhere on the planet! That’s when you and I are “tested” individually as to how well we can maintain the higher energies, the higher focus, the HighHeart 5D Consciousness and not let ourselves get suckered, distracted, derailed or pulled back down into Team Dark’s latest physical nightmare unfolding wherever on the planet. How well can you ignore the negativity, the fear-mongering, the bloodshed, the violence, the warmongering, the continued anti-human behaviors and governmental and/or religious propaganda from all sides? Where your consciousness and emotions are focused is where you’ll find yourself. Is that something you want to do? Is that something you want to personally experience? If not, then redirect your mental and emotional focus to where you DO want it and work and live from there and ignore the chaos around you.

Today is a Super Moon Full Moon at 20º Capricorn 3′. Next week and the week after three planets change signs — Jupiter enters Leo, Venus enters Cancer, Mars enters Scorpio. Then on July 26th is the New Moon at 3º Leo 52′ and the opening of the 6D Sirian ‘Lion’s Gate’ which lasts until August 12th. So the rest of the summer is filled with changes, potentials, probabilities, great creativity and no doubt some NEW surprises from our beloved 6D Sirian relatives as they annually seed Earth/humanity at this time.

Be conscious of your consciousness. Be aware of where your thoughts and emotions are, and if you find they’ve slid off track a bit, just pull them back to where you want them and continue from there. Use these great NEW creative energies arriving here now and for the next few weeks to further grow yourself, your consciousness, your HighHeart, your personal life and whatever you want in it now. Become better at Consciously Creating what YOU want and need and override the lower frequency chaos and negativity. Never ever let it distract you or tempt you off your Ascension Path ever again for any reason whatsoever. This too is a “test” and a very important one for existing within 5D so let us Master it well friends. ❤

Donations can be made here and thank you for the energy exchange donation support.

Copyright © Denise Le Fay & HighHeartLife, 2014. All rights reserved. You may share this article so long as you don’t alter it in any way, the content remains complete, credit is given to the author and this URL https://highheartlife.com and Copyright Notice is included. 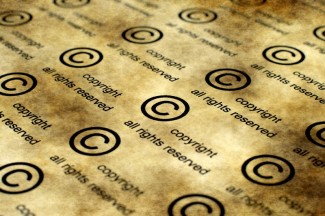 Copyright © Denise Le Fay & HighHeartLife, 2021. All rights reserved. Use or duplication of articles, posts and other materials is strictly prohibited. 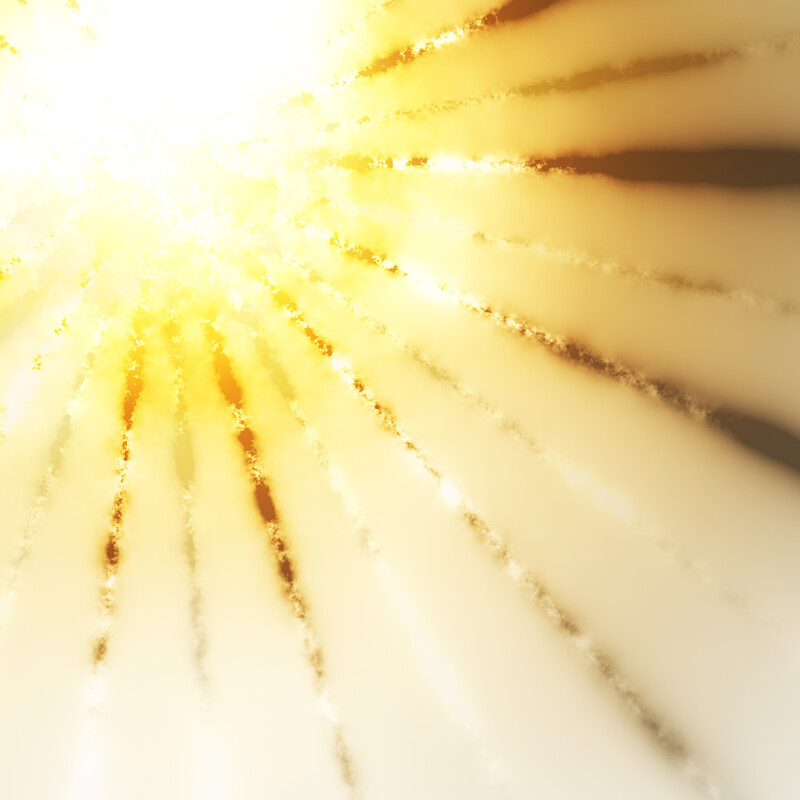 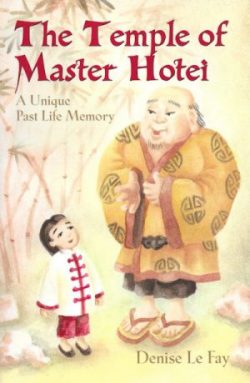 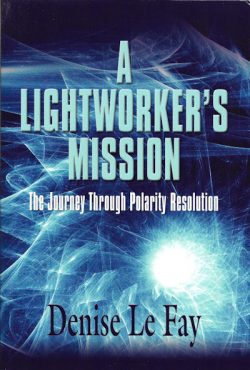